It's not always so easy to set priorities and stick to them. This article identifies some of the challenges and some tips

From my work with hundreds of clients, I am stunned at how many of us struggle with setting good priorities. Setting them and sticking to them. It is all too easy to focus on what’s right in front of you. The email message that just came in, instead of your real priorities. In any case, often the ‘urgent’ things are not your priority at all!

They tend to be someone else’s priority. Someone who hasn’t planned things well or who needs help with something. Almost inevitably, they become your priority when they come from your boss – or from theirs …. When you don’t push back, all you are doing is covering up their lack of organisation.

I recently worked with a Regional Vice President at a major Customer Relationship Management company. He explained that a very senior colleague often made last-minute demands on his time. Not only his time but that of his boss, his peers and his team. Our work together helped him to identify the systemic nature of the situation. It helped him to get the alignment he needed with his boss so that they could both push back and address the issue. He also got clear on what time-frames were reasonable for him and his team and he became a role model for others. This type of issue affects all of us – men and women both. However as women, we tend to find it harder to push back. We tend to have beliefs that make us somehow responsible for the other person”s problem. Obviously we usually aren’t!

Then there are the requests that come if you become known as a ‘helpful’ person. That means you are known as a person who someone who usually says ‘yes’ to requests to do things. You can be ‘helpful’ at any level of your organisation, individual contributor and up. Think about it, most people have tasks that they prefer not to do if there is someone else to do it instead!

If you are a team leader and the team know that you will correct their errors it can be really demotivating. Some years ago, I worked for a small not-for-profit and I had to write grant applications. My office manager insisted on reading every word before it left the `office. My style of writing was quite different to hers – so she rewrote a lot of my texts before they went out. After a while, it got really hard to put my best effort into this work, as I knew my words would always be changed. It didn’t have to be that way, had she allowed me to write in my own style and passion. Who knows – maybe we would have had greater success!.

Another example comes from a client who leads an IT team at an investment management company. Her team knew that if they missed their deadlines she would jump in and finish the job. Our work together has helped her to coach and train her team rather than her doing their work for them. She found that this approach freed up her time, so she can focus on her own priorities instead.

Here are some tips to get started:

Lead Being You – a Free Webinar For Women in Leadership 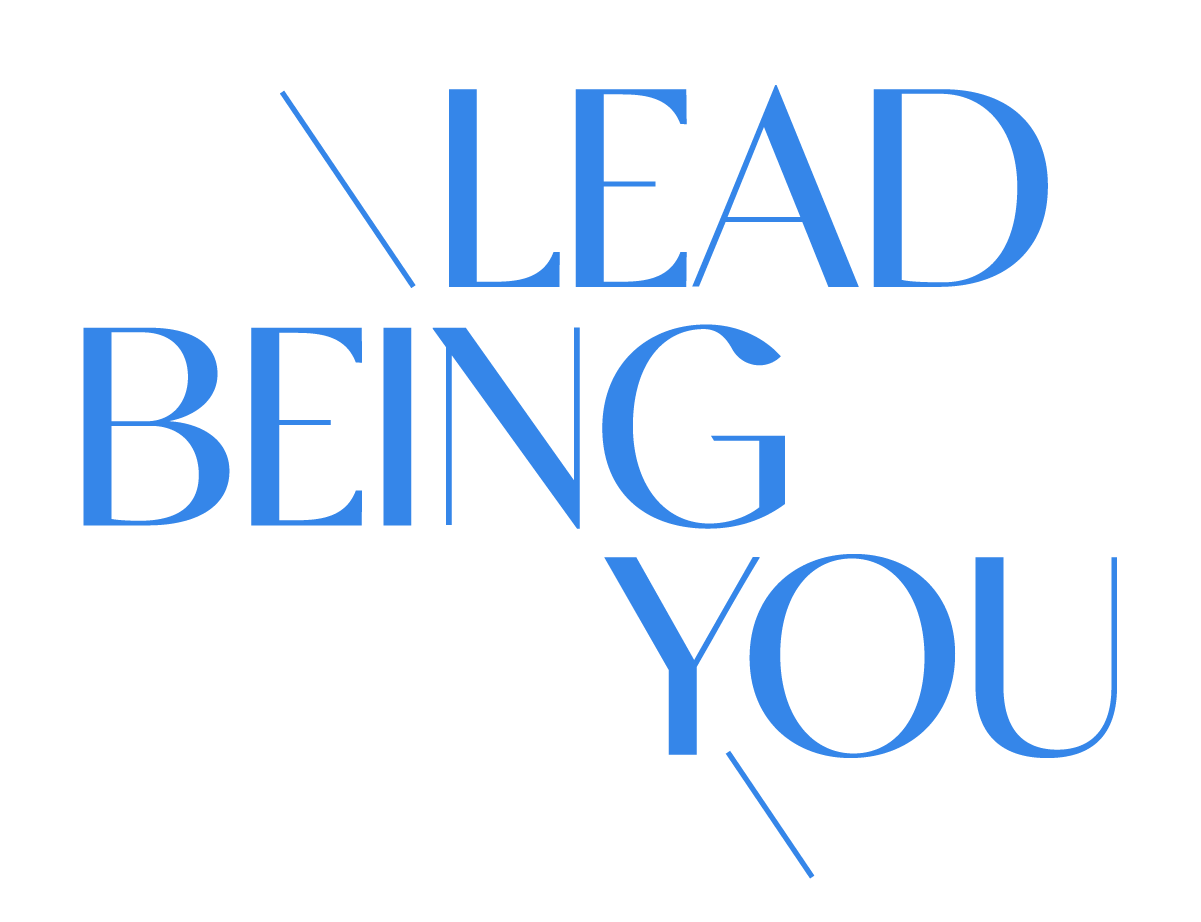 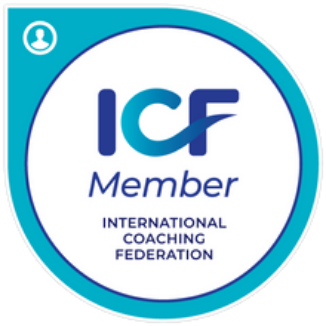 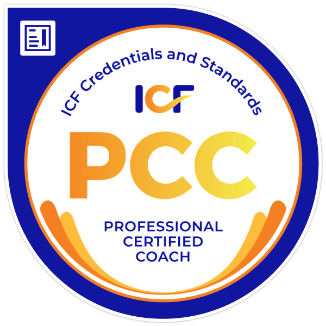